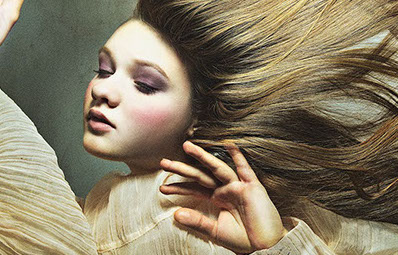 commercial works and others 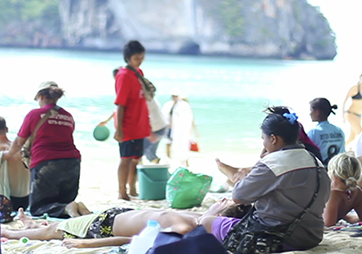 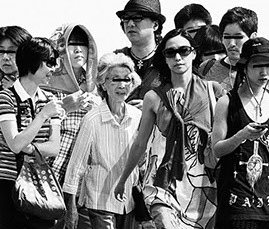 What we had before and what they are losing

Ryosuke Saito was born in Yokohama, Japan and now lives in Tokyo.

After he graduated high school, he began to travel overseas for several years and began to take photographs. Since coming back to Japan, he has been pursuing a career as professional photographer. He mainly shoots portrait and fashion for commercial and editorial and takes movies for visual promotion.

He recently began to take personal works and is interested in a difference of a definition of individual in western countries and Japan after the Internet Era.